People who think that Russia’s aggression was provoked by an external cause are held captive by Kremlin propaganda or they deliberately deceive others. We in Ukraine are well aware of why Russia attacked us.

The Patriarch of the UGCC said this in his video message on the 112th day of the war.

“The gift of the Holy Spirit–discernment (good sense)–is imperative for one trying to understand the causes and consequences of this full-scale Russian aggression. Today, we see that throughout the entire world, desired falsehoods rather than reality are promoted. We see and know, having experienced firsthand here in Ukraine, that Russia’s aggression against Ukraine is unprovoked. Anyone who thinks that some external reason provoked Russia to military aggression is either brainwashed by Kremlin propaganda or deliberately deceiving the world.”

The head of the UGCC emphasized that post-Soviet revanchism has emerged in the guise of extreme Russian nationalism, in the ideology of the “Russian World” and garnered a distinct genocidal ethos.

“Ukraine is its first victim. That is why it is critical to understand the causes and consequences of this war. Unfortunately, the reasons for this war lie in Russia itself, in its very being. The Russian aggressor aims to solve its internal problems with the help of external aggression, projects its diseases on others and blames the whole world for them,” he stressed.

“Therefore, today we pray for the gift of the Holy Spirit for politicians, diplomats, and church religious figures so that the Lord God will give them this gift of reason, the ability to distinguish causes and consequences, the ability to see the depth of reality and distinguish truth from fabricated lies and falsehoods,” the UGCC Patriarch added.

As reported, Patriarch Kirill of the Russian Orthodox Church stated that Russia “never attacked anyone.” 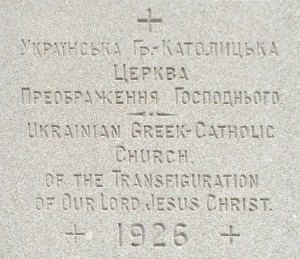 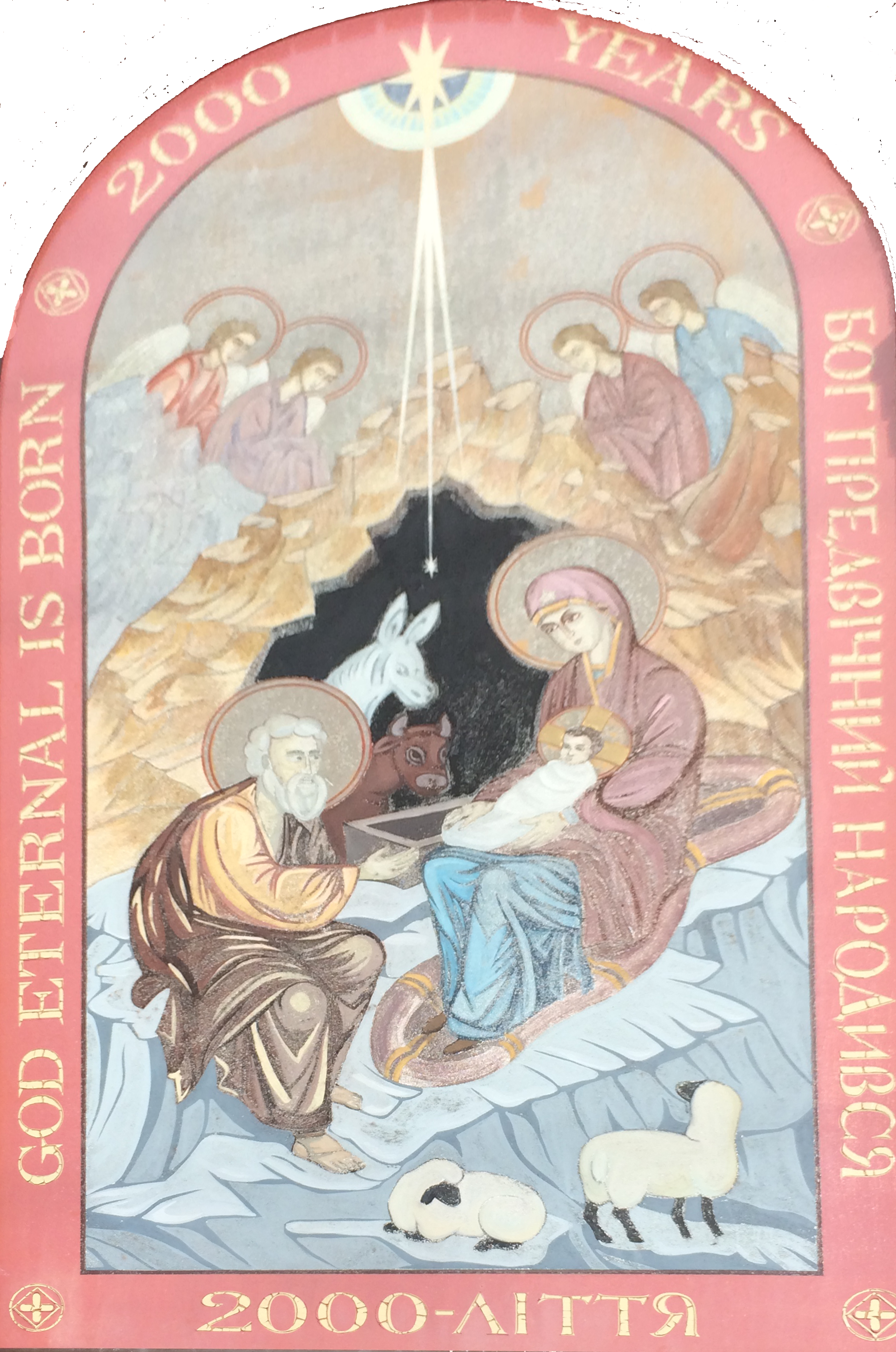 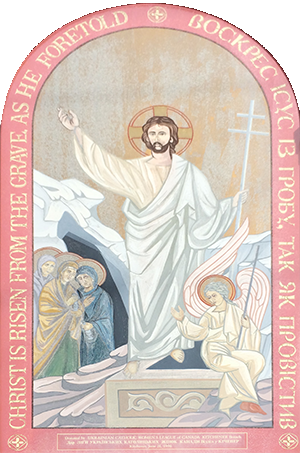